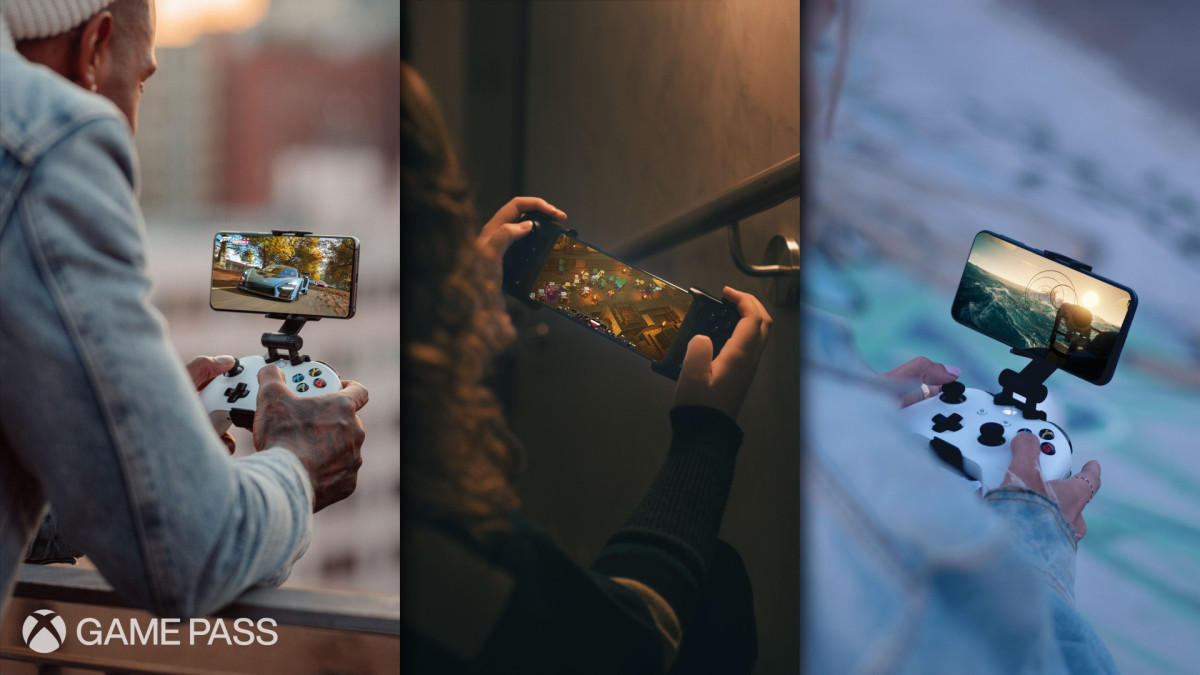 The Xbox Game Pass Ultimate is Microsofts latest SKU to promote its xCloud service. It will give you access to a library of more than 100 games for Xbox and PC. Additionally, it will also give you access to the xCloud gaming service that is coming to Android. In a recent announcement, the company mentions that the Game Pass Ultimate will be available on September 15, 2020.
The official announcement on the Xbox Wire reads,
Cloud gaming as part of Xbox Game Pass is the next major step in our ong…

Related Topics:AustraliaEssentially Sports
Up Next 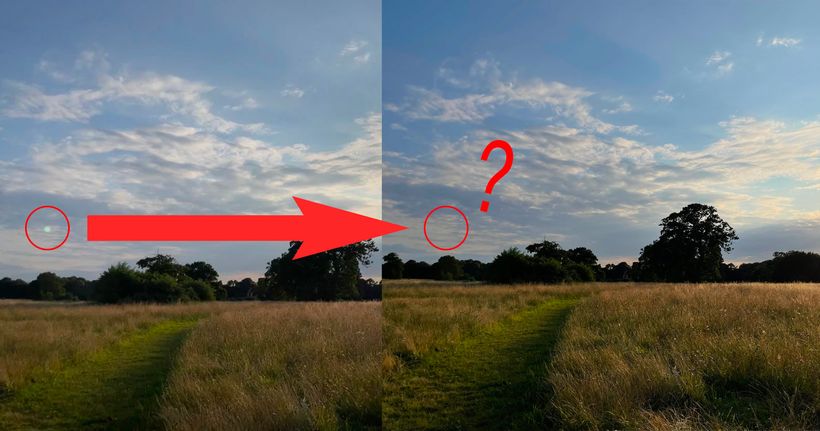 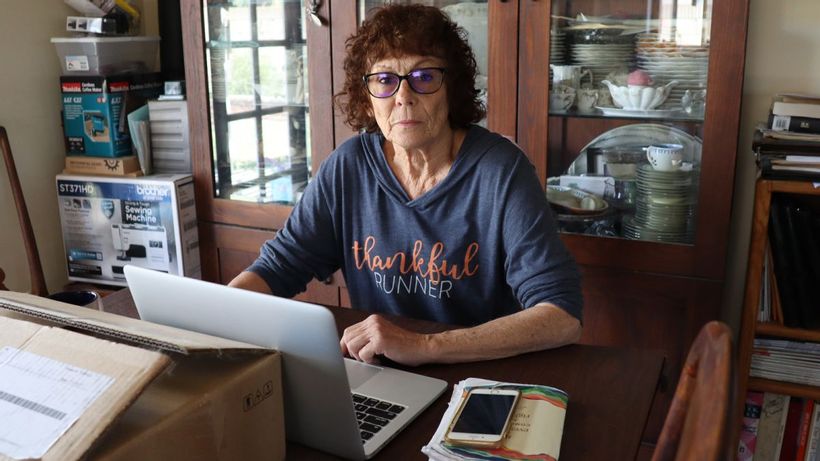