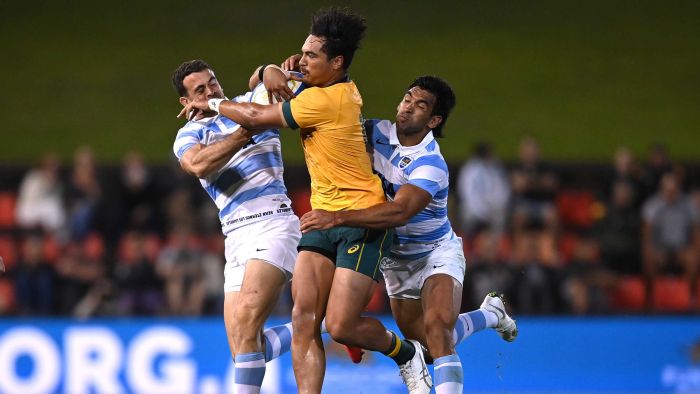 Australia has blown a golden opportunity to win the Tri-Nations title after coughing up a lead against Argentina to draw the match 15-15 in Newcastle.

The Wallabies led 15-6 after an hour of play, but the Pumas finished with three penalty goals late in the game to move into pole position to claim the trophy.

Australia and Argentina joined New Zealand in a three-way tie on six points on the competition table, but the unbeaten Pumas have two games to play compared to one each for the Wallabies and All Blacks.

Just as he did against New Zealand two weeks ago, Reece Hodge looked like he had booted the Wallabies to victory at Hunter Stadium on Saturday night.

But after nailing his first five penalty goals, the sharp-shooting fly half missed his… 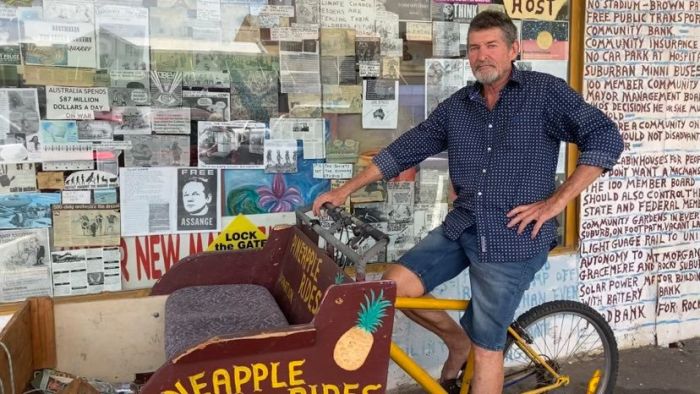 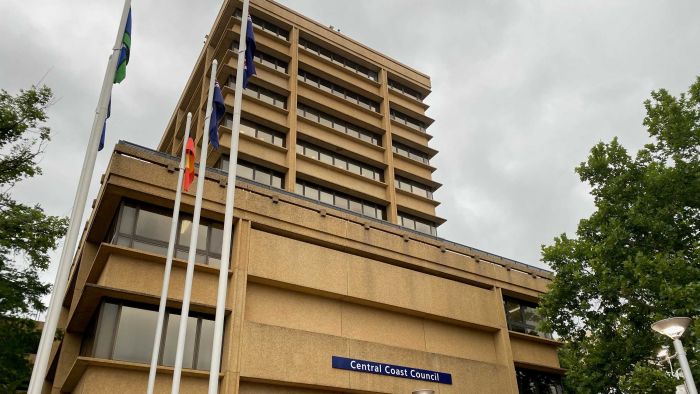 Central Coast Council’s dire finances, including more than $565 million of debt, laid out in damning report