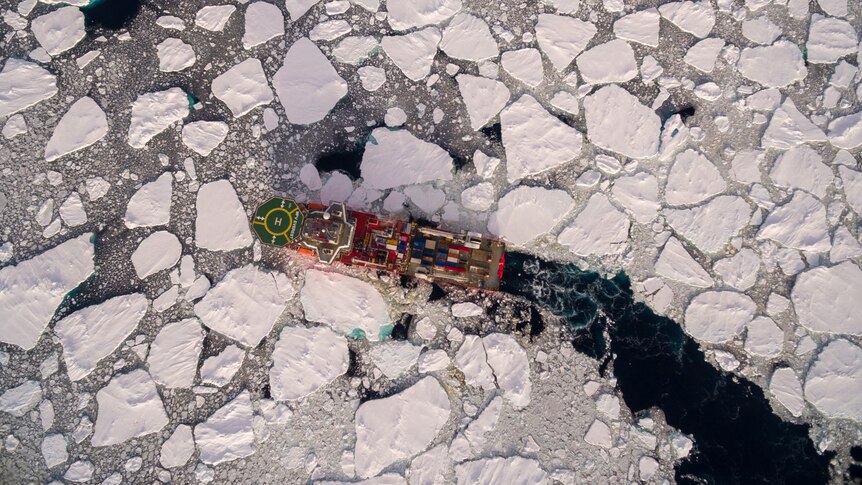 The Australian Antarctic Division (AAD) will send a support ship to a vessel that was “engulfed” by a fire earlier this week and is currently in the Southern Ocean with a storm approaching.

MPV Everest has continued to travel north using its starboard engine room, after a fire broke out on Monday in the port engine room and destroyed two inflatable rubber boats stored on the deck.

Best Xbox One Games to Play on Series X

A splash of colour…. Last week, ADV Cape Fourcroy, operating under the directio… 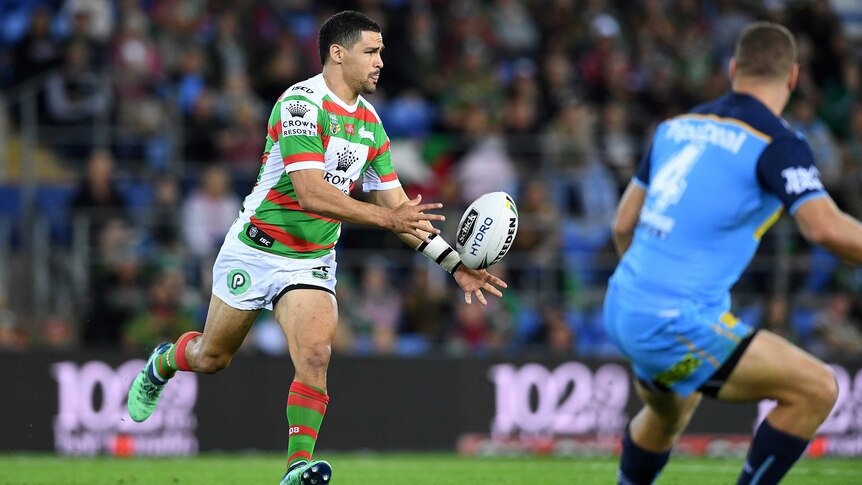