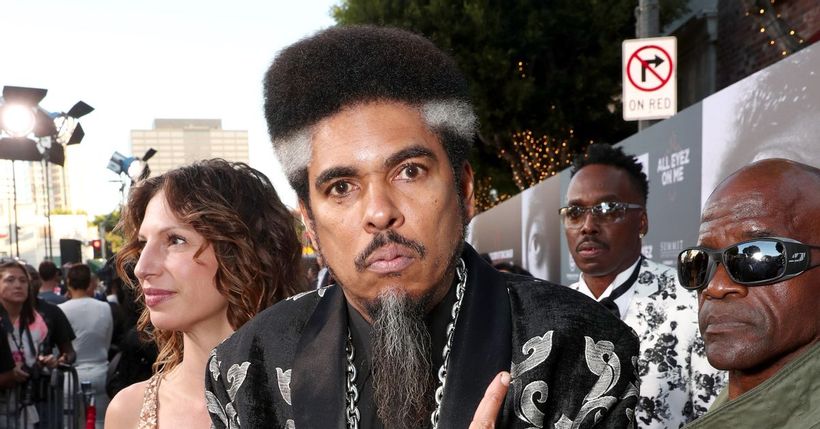 Shock G, frontman of the 1990s hip-hop group Digital Underground and widely known as his alter-ego “Humpty Hump,” has died at 57, according to the group’s co-founder Chopmaster G.
Shock’s real name was Gregory Jacobs. According to his father Edward Racker, he was found dead in his hotel room in Florida. The cause of death is unknown.
Via hits like ‘The Humpy Dance’ and ‘Sex Packets,’ Digital Underground were leaders of the Bay Area hip-hop scene of the late ’80s and early 1990s. But they also marked… 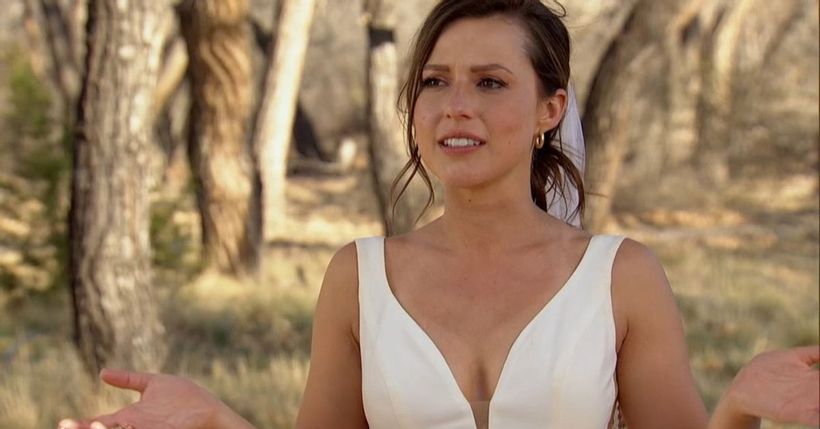 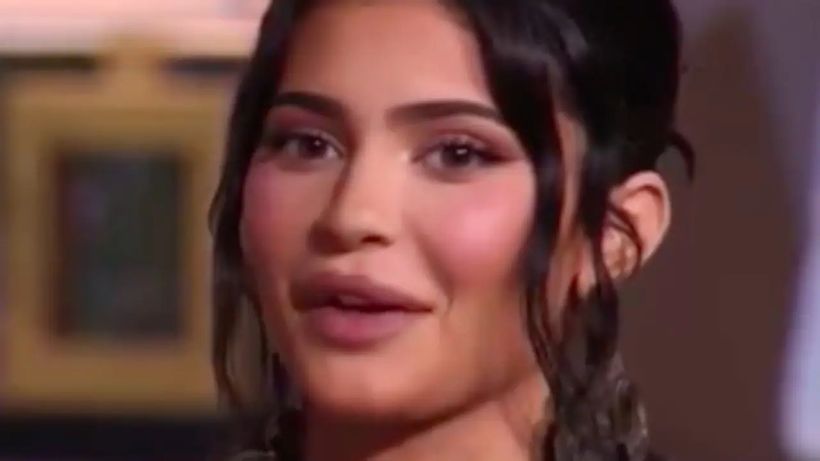