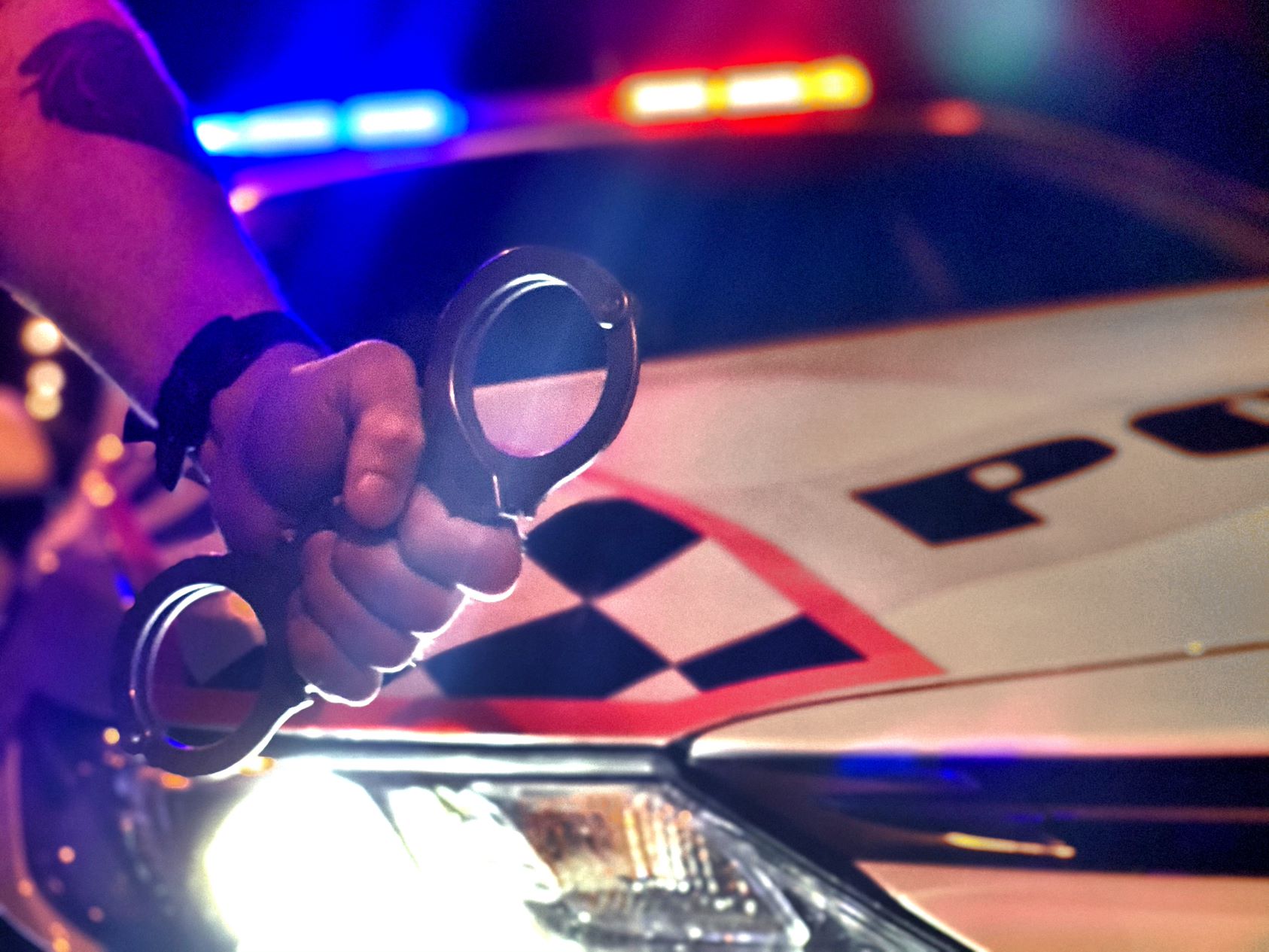 An 18-year-old woman and three other teenagers have been charged after police located them travelling in an alleged stolen vehicle.

With the assistance of PolAir, police began tracking the vehicle and successfully deployed a tyre deflation device on Cassowary Drive at Burleigh Waters.

The vehicle continued into The Promenade at Robina where the group abandoned the vehicle and fled the scene.

All four were arrested after a short foot pursuit, just before 9pm.

An 18-year-old Labrador woman has been charged with unlawful use of a motor vehicle. She was granted police bail to appear in Southport…

Related Topics:QLD Police
Up Next 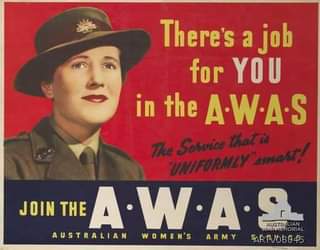 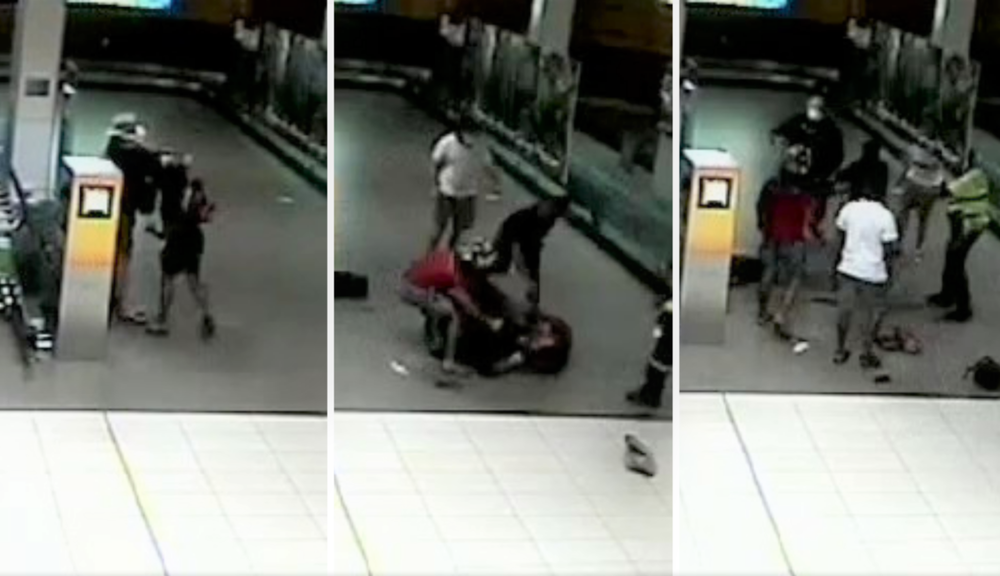