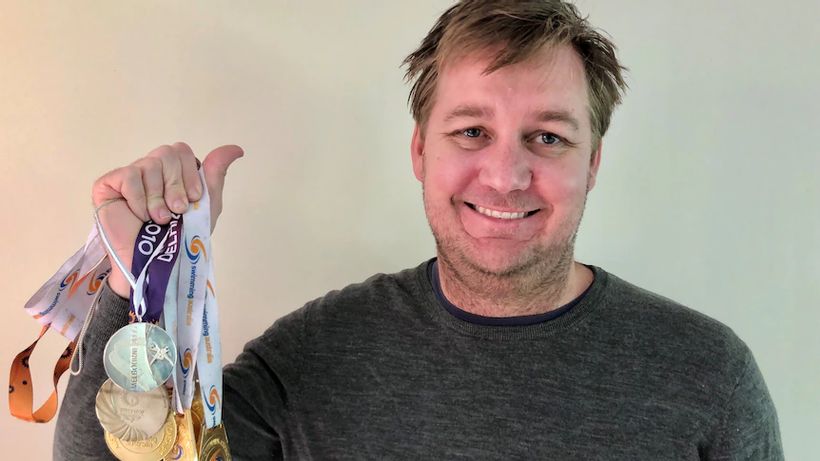 Former Olympic swimmer Brenton Rickard has been reunited with dozens of medals that were allegedly stolen from his Gold Coast home a year ago.
Key points:

About 100 medals were taken from the breaststroker’s family home at Bundall which was unoccupied due to renovations.
…

Alex Rodriguez’s $1.9b move after split with Jennifer Lopez – NEWS.com.au 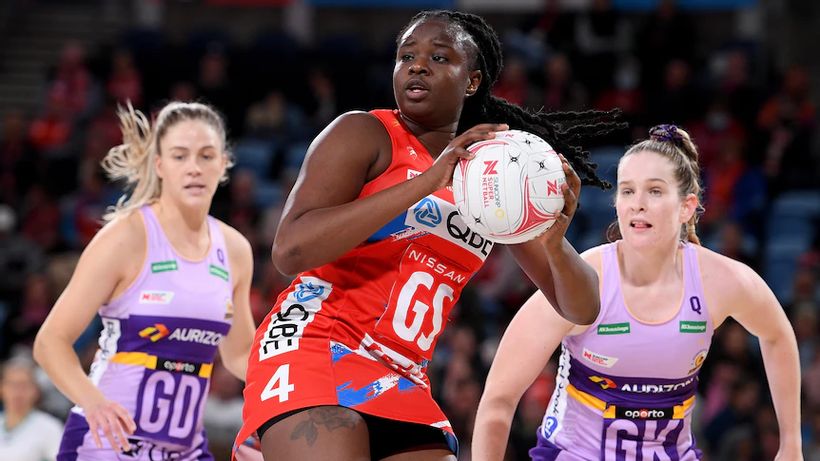 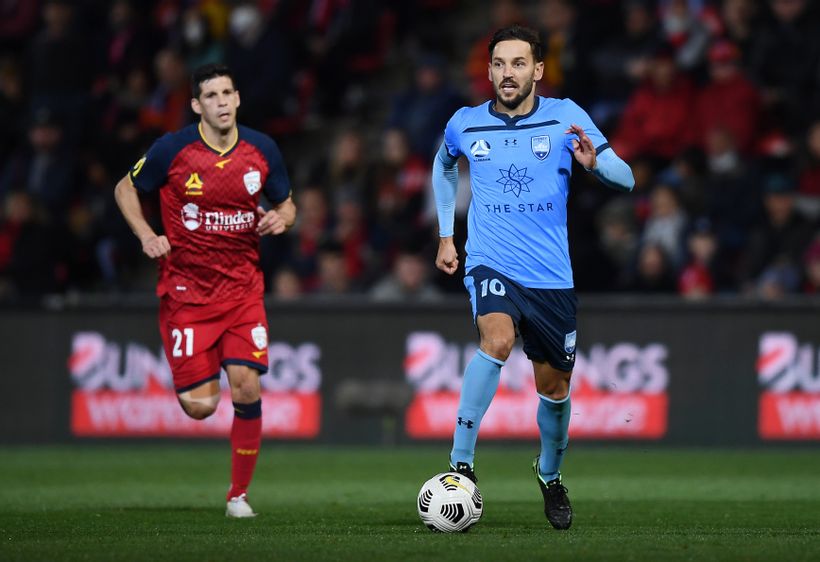